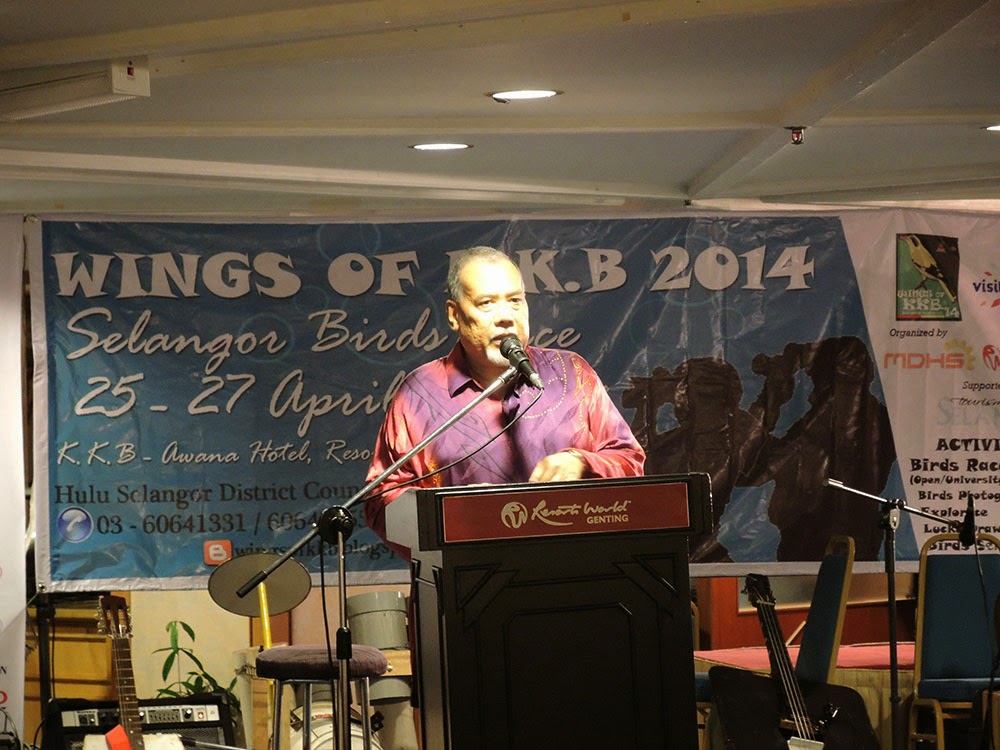 Kuala Kubu Bharu is a historic city as it is a new city was planned by the City Planner during the British period for the Federation of Malaya. In those days the city of Kuala Kubu Bharu were planted with high-value trees such as mahogany and Tembusu. After almost 84 years the trees have grown up and has been home of many species of birds and animals.

Read more »
Posted by Unknown at 22:35 No comments: Links to this post