Congratulations to all the winners , as I promised earlier......I would like to announced below are the top commenters & visitors winners for Nov-Dec 2010.


Best regards,
Tina
Posted by Unknown at 03:44 No comments: Links to this post

Email ThisBlogThis!Share to TwitterShare to FacebookShare to Pinterest
Labels: CONTESTS 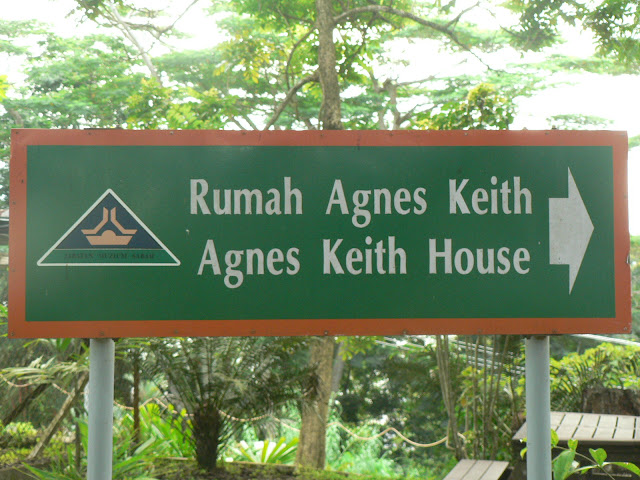 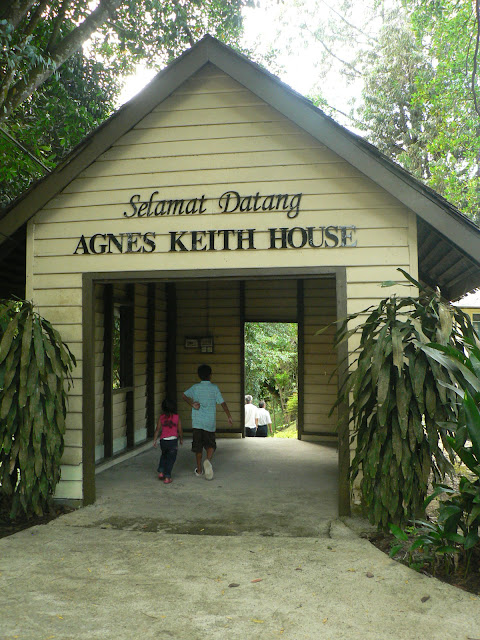 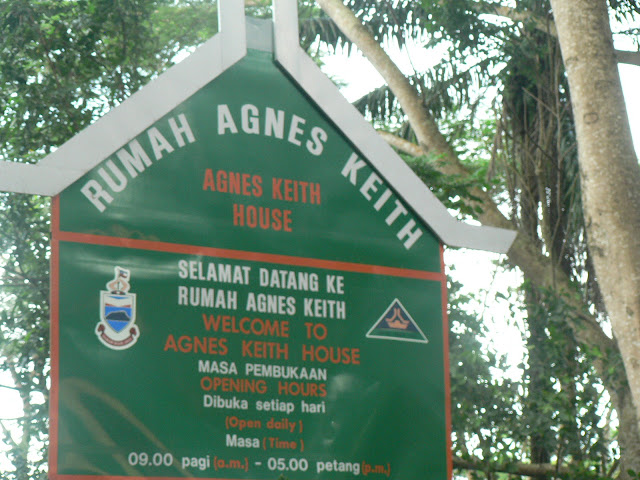 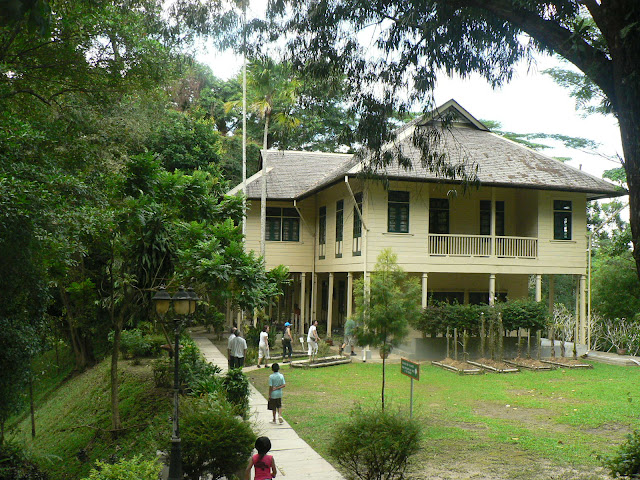 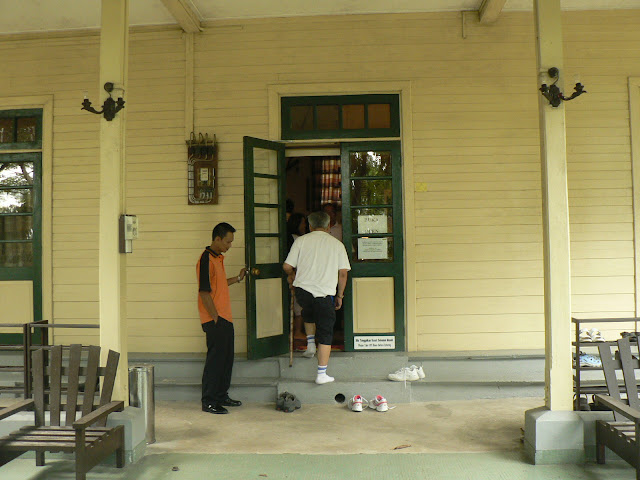 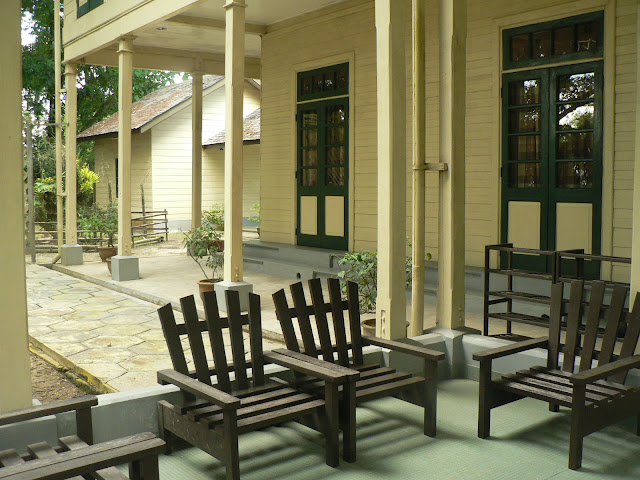 If you should ever stroll along the stretch of Jalan Istana in Sandakan, the much-talked about Agnes Keith House is hard to miss. With its sprawling green lawns and colonial-style architectural design, the residence has since been restored by the Sabah Museum, in collaboration with the Federal Department of Museums and Antiquities.

This British colonial government quarters, called Newlands, was once occupied by famous American writer, Agnes Newton Keith, who penned Land Below The Wind in 1939. Two books followed her first success, namely Three Came Home (1946) and White Man Returns (1951). With the exception of the second book, Land Below the Wind and White Man Returns were written in the house on the hill where she had the best views of Sandakan Bay at the front and the Sulu Sea at the back.

Newlands was rebuilt some time in 1946/47 and was the first government permanent timber dwelling to be built after the Second World War. It was built upon the ruined foundations of the original house that was destroyed during the war. The house became home to Agnes and her family, Henry (also referred to as Harry) George Keith, who was the Conservator of Forests and their son, George.

When the Keiths left Sabah in 1952, the house was occupied by subsequent Conservators of Forests, forestry officers, volunteers and other staff. Though the Keiths never retuned to Sabah, the house was always referred to as Agnes Keith's House by visitors who never stopped coming to see it. Today the house has been restored and turned into a heritage house, providing interesting insights to life during British North Borneo. It is furnished with a reproduction of colonial furniture and antiques. A gallery on the first floor tells the story of this remarkable woman, her books and her family. A Keith time-line starts in 1873 and ends in 2004 tracing the past to the present Keiths.
Posted by Unknown at 00:17 No comments: Links to this post 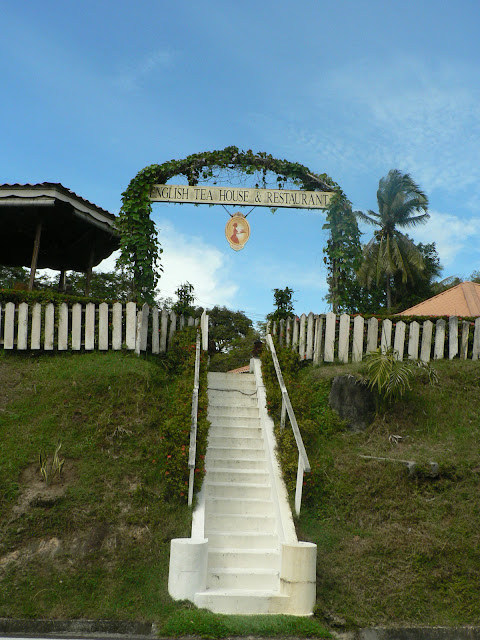 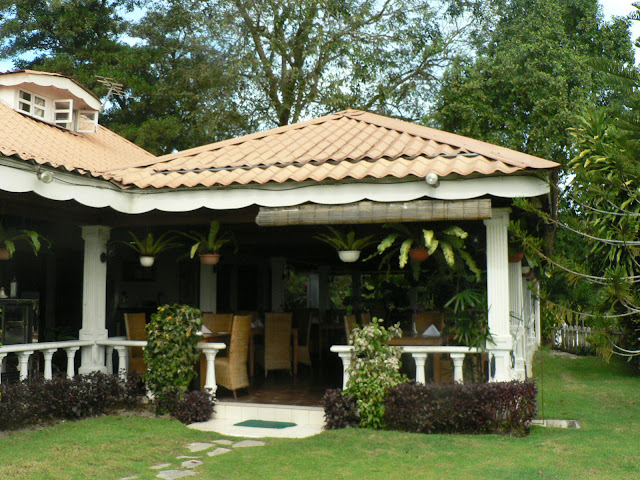 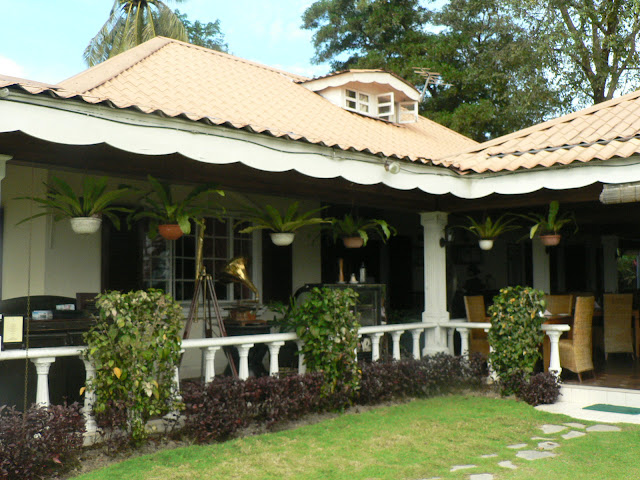 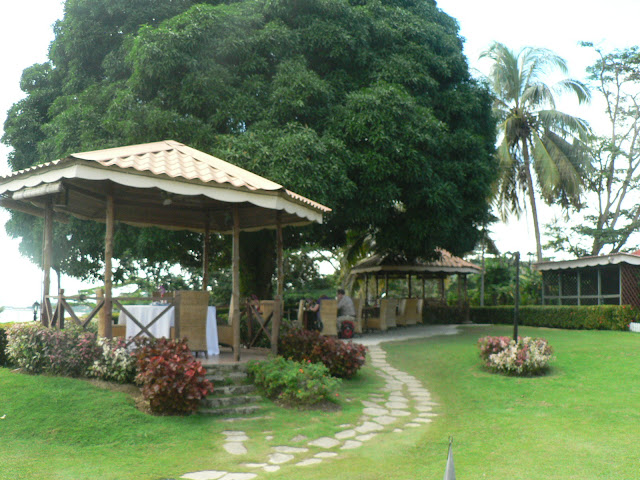 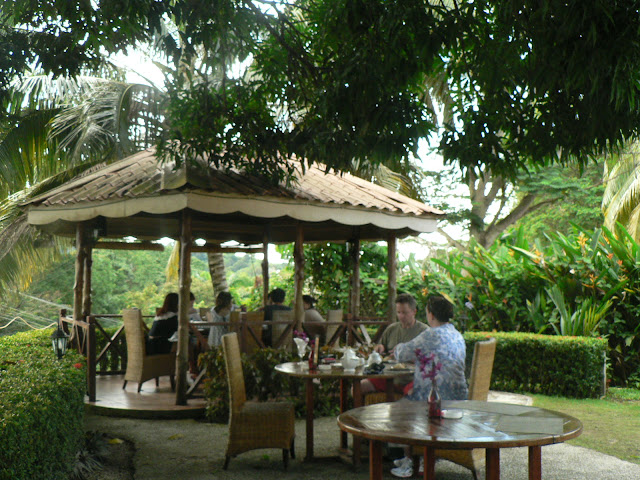 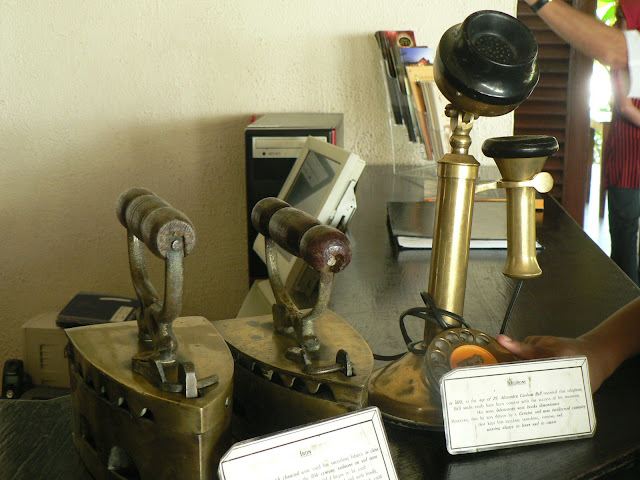 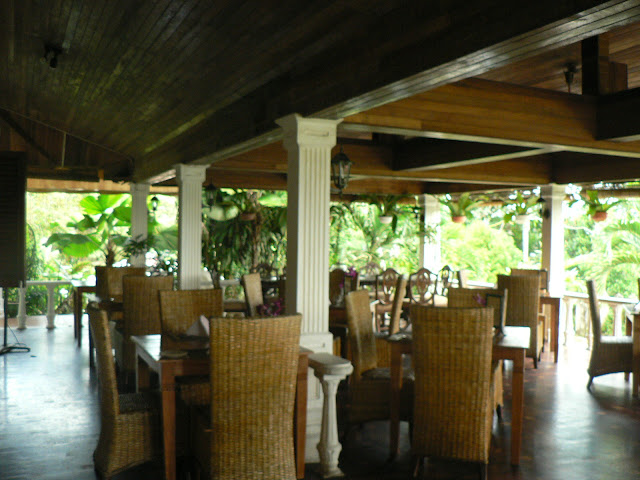 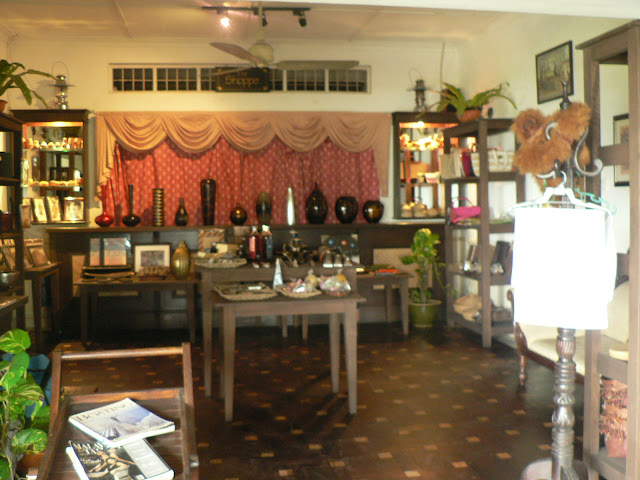 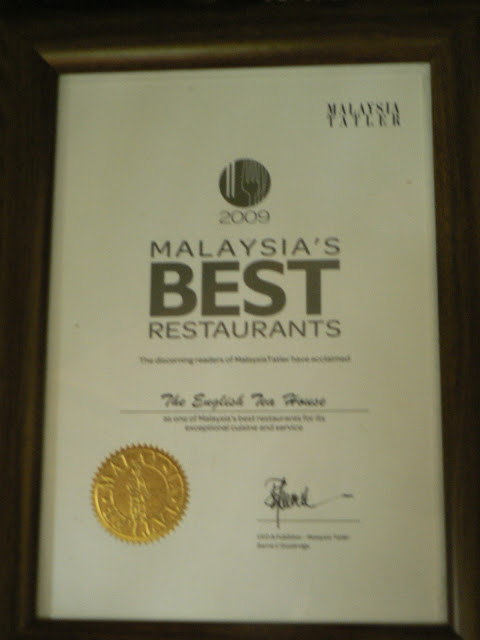 Revisited idyllic days spent in lush gardens amidst the profound tranquility of tropical Sandakan. The English Tea House is superbly situated within the grounds of the historic Agnes Keith House Museum and is housed in a meticulously renovated colonial house surrounded by 1.5 acres of perfectly manicured lawns.

With enveloping greenery and cool breezes, you can enjoy the spectacular views of the town and Sandakan Bay as you relax with a cocktail in the garden, socialise with friends and family under a gazebo or enjoy a wide selection of beverages at the long bar. Offering fine teas from around the world, scones & clotted cream, delicious cakes & pastries and a wide a la carte selection of Asian and traditional English Specialties.

Keep the old English ways and master the skill of the ever popular croquet lawn game organised here. Dating back to the early 1800's, the sport of English Croquet became an extremely popular lawn game suitable for men, women and families alike. Croquet spread quickly and by 1870, it had reached British North Borneo. Now at the English Tea House & Restaurant, you can test your skills on our manicured Croquet lawn and have fun knocking the coloured balls through hoops with our traditional Croquet mallets! We invite you to recapture the days of yore and create your own memories of the good olè days. This cosy tea house is also suitable for meetings & events. With so much to experience, you can be sure of a good time! 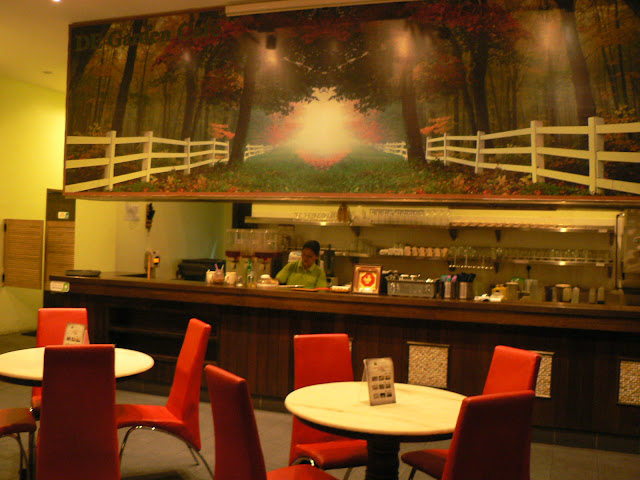 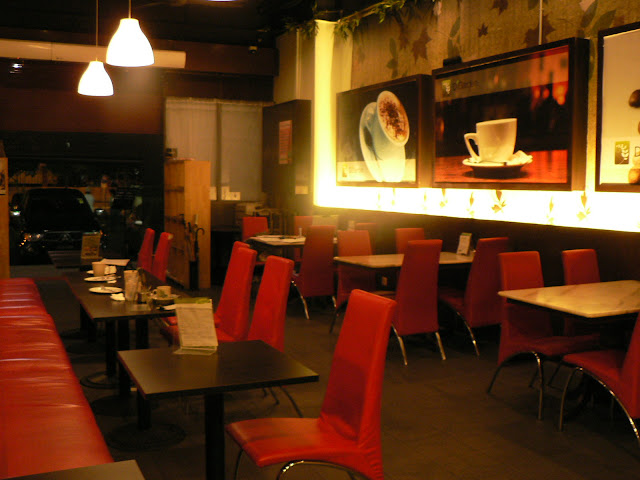 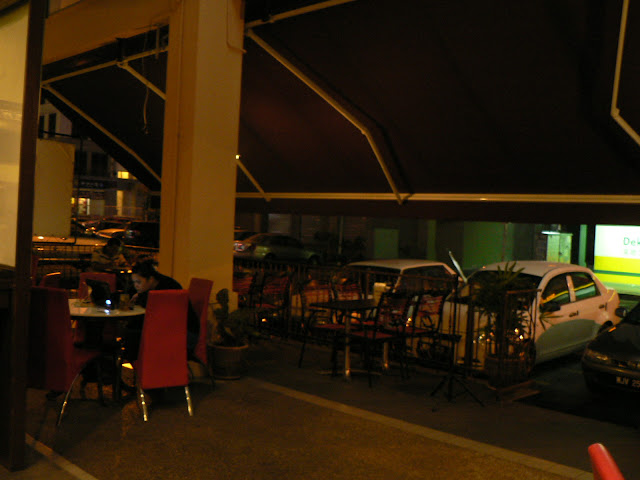 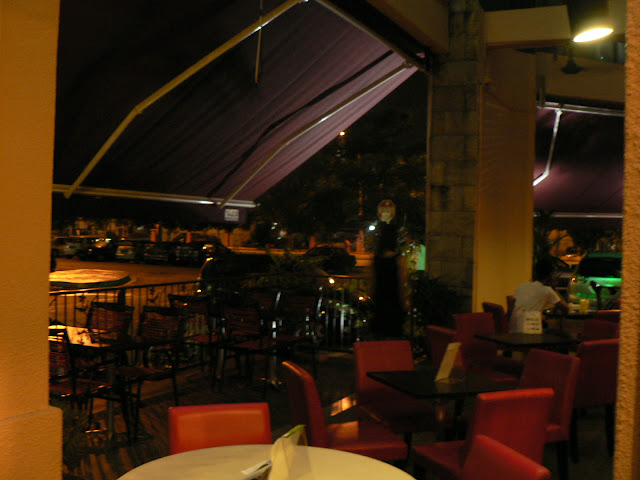 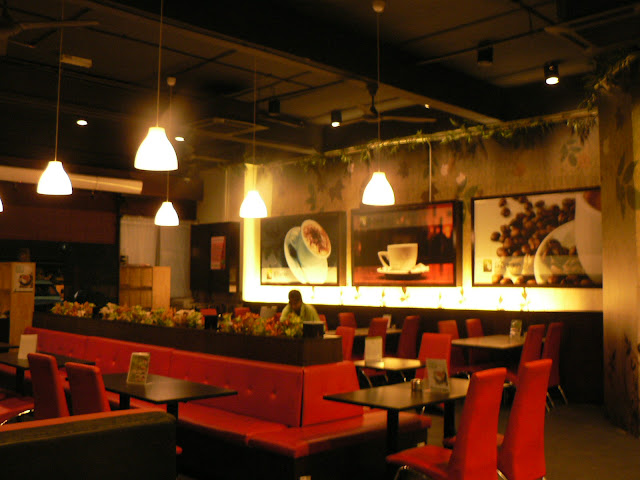 They more to garden concept means quiet, peaceful and convenience especially for student who wanted to do study group or for business meeting. The surroundings very cosy and peace of mind.
They do provide mini library here for those people like reading books and magazines. Their target and focus audience more to students and business people.
D'Garden Signature.....Fish Head Curry is a dish where the head of a fish is semi-stewed in a curry with assorted vegetables such as okra and brinjals and served with white rice. Small @ RM29.90 (served with 2 white rice) Large @ RM39.90 (served with 4 white rice). 15% discount for college students any food any time but with terms & condition applied. Special FREE benefits :
FREE Wifi
FREE Phone Charging
FREE Photostat
FREE Fax 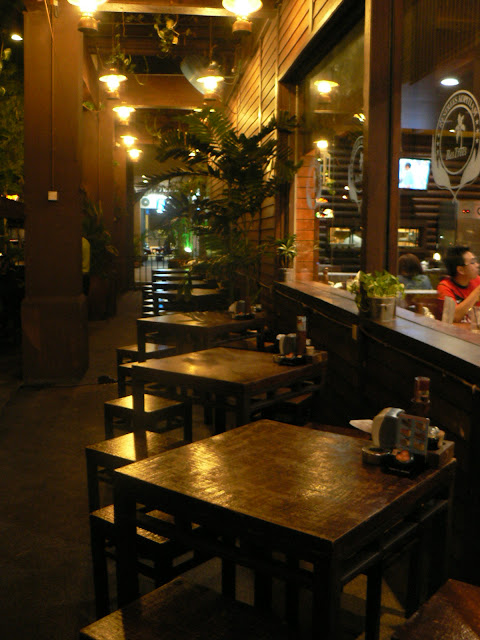 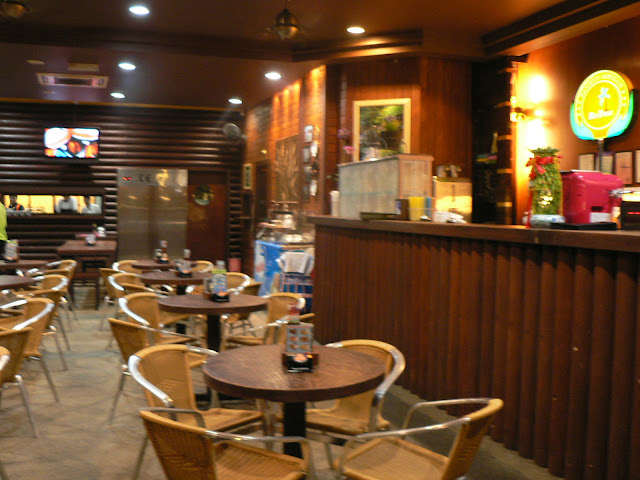 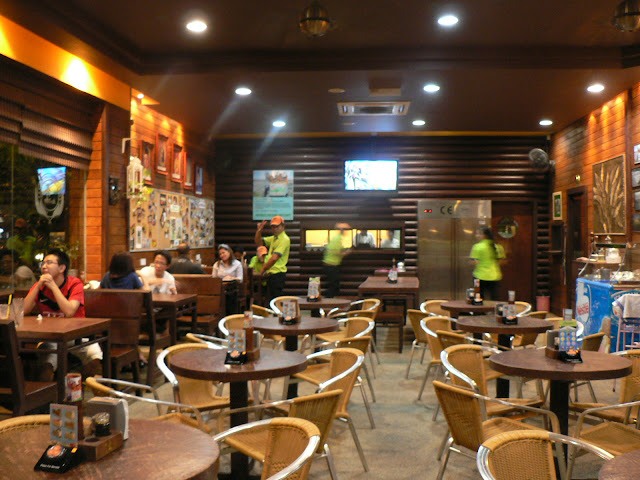 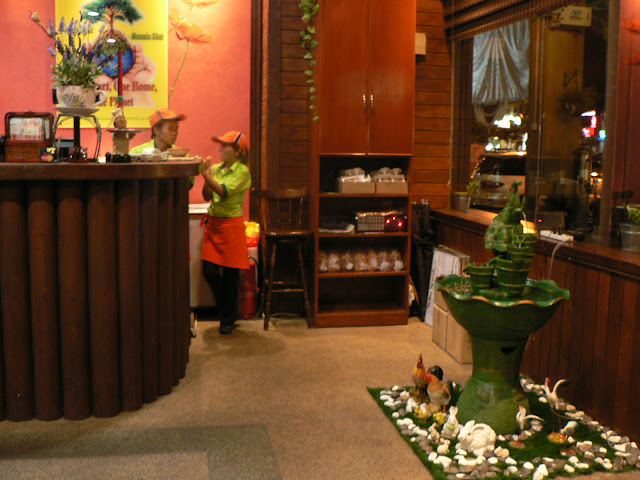 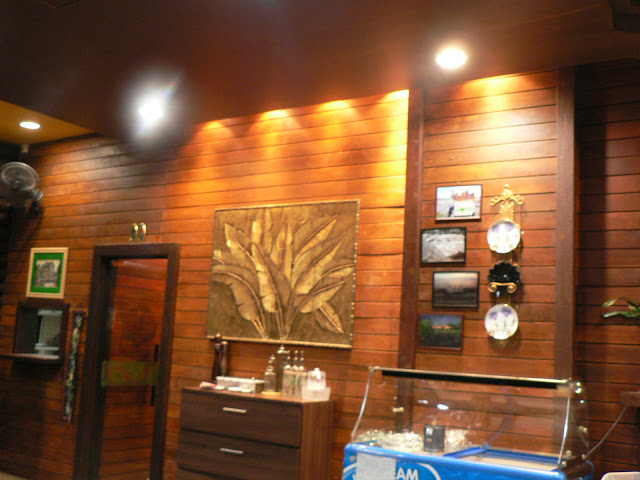 Owned by Dato' Tan Kar Meng and his other partner and started their business 1 year ago. Located in a very strategic location @ Bandar Sunway.


Located @ Bandar Sunway, Petaling Jaya. Owned by one of lady from Kelantan. They served malay food, thai and Kelantan dishes. They do received booking from outside and as a caterer for private function, special ocasion and small gathering and birthday party. Family set promotion from RM19 up to RM70 depending number of pax and what menu/dishes do you like. They also served ala carte and special set promotion. Packed during lunch time and at nite a bit quiet. Here they also provide projector for their customer who loves football. The chef well trained from Bangkok. He studied in F&B how to cook, food styling and food deco. 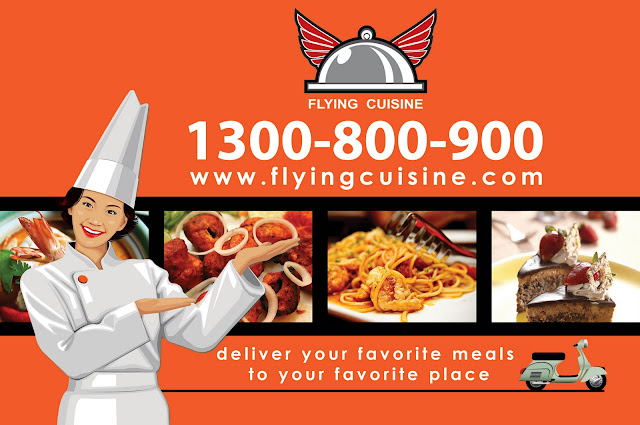 Good news to all food eater.

Brisik Restaurants are operators for food delivery services (NO PORK DELIVERY) for more than 7restaurants and many more to come. Cuisines like Mexican, Spanish, Indonesian, Middle Eastern, Western, Japanese, Thai, Vietnam, American & All time favourites. They targeting 50 Top restaurants in KL and Klang Valley to deliver to your favourite destinations. Homes or Offices.

Feel free to register yourself at their website and get a Cash Voucher of RM5/- DISCOUNT on your next order.